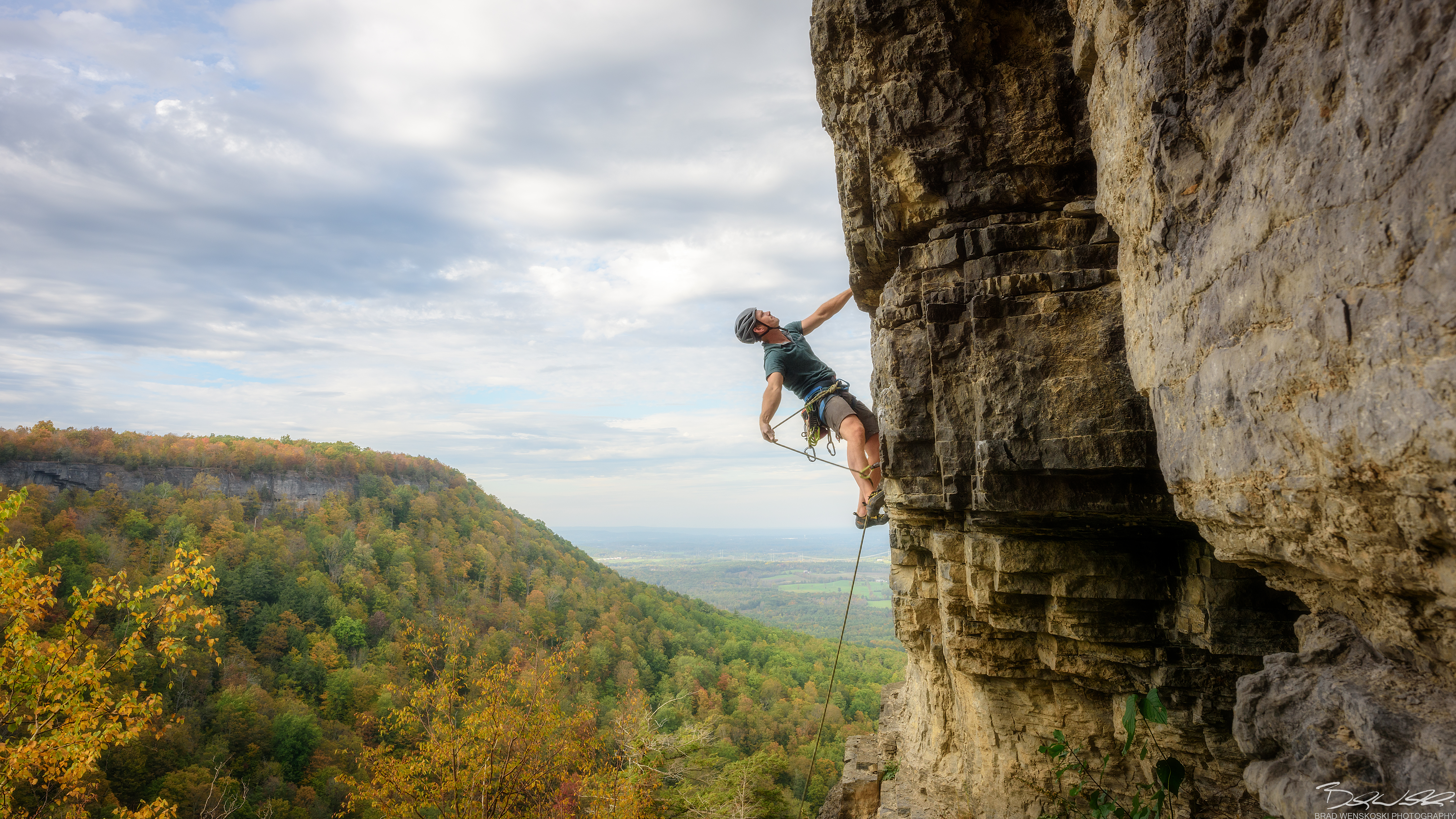 Please see below information about new (and returning) board members up for election at the Annual Meeting:

Hello climbers!  My name is Jeff Moss.  I am currently the president of the TCC and have been involved with the TCC extensively since the summer of 2015.  I have been integral in formalizing the TCC as an official 501c3 non-profit and negotiating relations with NYS Office of Parks (OPRHP) to legalize climbing at Thacher State Park.  Along with my fellow executive committee members Monica Moss and Dwight Cheu, we have created a powerful organization that has engaged in a public-private partnership with New York State to realize the dream of a local crag in the capital region.

I feel my leadership, my experience running a business, and my extensive climbing background has allowed me to serve the climbing community effectively for these last three years.  While my colleagues Dwight and Monica will be stepping down this election, I would like to serve another term as a board member to help maintain continuity with the new board members that are taking leadership roles in the organization.  My priorities for the upcoming years are to expand access to climbing on the Escarpment, to improve the access we already have, and to negotiate a mechanism to permit ice climbing.

When I’m not climbing, developing routes, or non-profiting, I live with my wife Monica in South Colonie and I run a manufacturing engineering company called Empire Dynamics.

My name is Bill Ottaway. I moved from New Paltz to Albany in 1999. I have been climbing since 1987. I have climbed in Colorado, Washington, California and Australia, but I have really missed having a local crag for after work climbing, so I was really excited when I heard about Thacher opening up for climbing. I have been to almost all of the trail days, and I am interested in getting more involved to help make Thacher as safe, accessible, and fun as possible. My main goal right now is to streamline the process of signing in, registering, parking, etc..

I have a son at Brown University and two daughters at Albany High School. I work at the NYSDEC, cleaning up hazardous waste sites, and bike to work about 2/3 of the time. I haven’t been climbing as much as I would like lately, but I expect to ramp that up in the coming years. My other main leisure activity is mountain unicycling.

Hello! My name is Erik Nieman. I began climbing as a teenager in the mid 90’s, and after a rather lengthy hiatus, have returned to the world of climbing. I am very excited to have climbing back at Thacher thanks to the vision and hard work of the founding members of the TCC, and want to help it continue to progress and evolve as a fun and safe place to climb right here in the Capital Region. If I am not hanging off the cliffs at Thacher, I am usually crawling around somewhere underground in one of the many caves in the area.